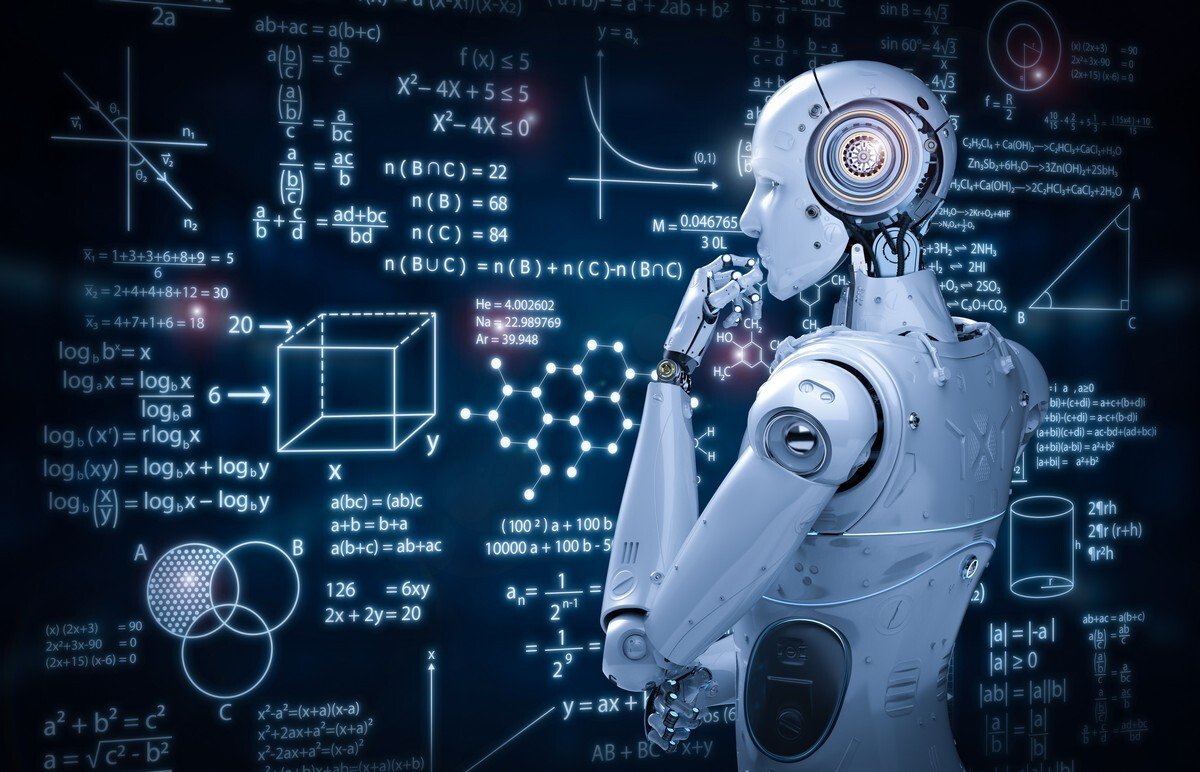 Artificial intelligence and the future: survey reveals fear and loathing

Machines are getting smarter by the day, and for businesses, this means a whole new world of profitable advantages lie ahead.

Artificial intelligence (AI) is already here, and firmly enmeshed in our lives. You might not realise it, but every time you type something into Google, a branch of AI, called machine learning, automatically responds to your query.

All those new self-driving cars gradually coming onto our roads — they use a slightly different type of AI, deep learning, which is modeled on the way the brain works. And the next time you buy something on Amazon, AI-based robots will whirr and whizz around and pluck your items from warehouse shelves.

There’s even a new app for lonely people, Replika, that has an AI-powered virtual friend:

AI is the buzzword of our times, offering a bold vision of the near future in which machines increasingly take over and leave little for people to do. Entrepreneur Elon Musk says it may soon be time to bring in a universal basic income, because there may be no jobs left and governments might need to pay people so they can live.

You’d be forgiven for asking if humans are becoming irrelevant, and wondering what can businesses do about the coming wave of machine intelligence. But are there ways that companies can harness this rapidly developing technology, and how might it affect their digital PR and other campaigns?

The tech “is now a part of our everyday existence, though still a distant reality from the one depicted in sci-fi movies where robots aim to extinguish the human species”, says the introduction to a new report into the sector that examines how AI is developing and what people’s opinions about it are.

“The timeline for AI to achieve general intelligence on a scale similar to human beings is currently unknown, since the process will require significant increases in computational ability to achieve such a goal,” says the global study, titled International Technology Report 2021: Automation & AI and carried out by UK pollster YouGov.

What exactly is artificial intelligence?

To get a firm understanding of what artificial intelligence is, let’s look to one of the pioneers of the computing age, IBM, which is developing its own AI solutions and famousy built the Deep Blue computer that beat a human chess champion. The US computer giant leaves the task of explaining to a man who came up with the term artificial intelligence — the late John McCarthy of the Computer Science Department Stanford University, who said:

“It is the science and engineering of making intelligent machines, especially intelligent computer programs. It is related to the similar task of using computers to understand human intelligence, but AI does not have to confine itself to methods that are biologically observable.”

Before McCarthy, one of the early giants of computing, Alan Turing, wrote a paper titled Computing Machinery and Intelligence that started with: “I propose to consider the question, ‘Can machines think?’ ” and outlines the Turing Test that has since been used to see if computers can be distinguished from people.

There are various types of artificial intelligence, including weak and strong, although some have pointed out that the weak version would be better renamed “narrow” as it’s in common use today and is quite strong — powering everything from those self-driving cars we mentioned to smartphone assistants like Apple’s Siri. Strong AI remains a theory at this stage, however, as it relates to machines that are self-aware and therefore have a degree of consciousness and intelligence — and no such devices exist outside of science fiction.

Perhaps as computers become vastly more powerful, with the advent of quantum computing, AI might take an evolutionary step forward. Computers today use 1s and 0s, as a kind of on-off processor switch, to perform their calculations; but quantum computers use both, and at the same time, opening up virtually limitless computing power and possibilities. While research and development into quantum computing is ongoing — Google, for instance, is working on Quantum AI — this new generation of computer is already starting to trickle out onto the market, albeit with hefty pricetags.

The YouGov study, which involved 19,000 people in 17 countries and territories around the world, found that, first off, most people don’t know much about artificial intelligence. Just 10% of those who took part said they understood the emerging technology and what it promises. And, perhaps surprisingly, people in the Western world had a markedly more negative view of AI compared with people elsewhere, notably in Asia, where they are more informed, as this graph shows:

The benefits of artificial intelligence for companies

AI is not all about robots and chess-playing computers, although those are the kinds of applications that tend to get headlines. The benefits of artificial intelligence reach much further, and include many advantages in the business, digital PR and other worlds.

IBM’s AI solutions as offered by its Watson computer system, for instance, include financial planning and analysis, business automation, healthcare, IT, advertising, risk and compliance and even a return to the office (“safer and smarter”)  when the pandemic is over.

And Microsoft, which revolutionised the workplace with its Windows operating system and office programs, is intent on helping bring about a new work revolution. It wants to “give the power of AI to everyone” and has a vision “to help every organisation in every industry turn meaningful innovation into actionable results”. Who knows that AI products the software giant might eventually come up with and render the programs we’re using now obsolete.

At a more basic level, businesses stand to benefit with their customer service when they tap into AI offerings. Chatbots, for example, are available around the clock and can make all the difference between a disgruntled customer who can’t get through or get information instantly and a happy one — and between a lost sale and a big order. Just as with other areas of technology, including the internet and how it facilitates cloud computing, remote working and videoconferencing, companies can make substantial cost savings by implementing AI solutions.

As with the chatbot example, there’s now no need to employ a human to deal with some enquiries, and firms can use AI’s powerful forecasting capabilities to get accurate projections of sales and cashflow in the months or even years ahead, as well as leveraging emerging trends to their advantage.

The future, in business and elsewhere, is increasingly shifting towards the growing intelligence of machines and their software — and there appear to be big benefits for everyone.

Is your company taking advantage of the digital revolution and becoming more profitable by growing audiences online? Not sure how to go about it? Book a discovery call with the digital PR experts at Reachology now, and find out what you’ve been missing.