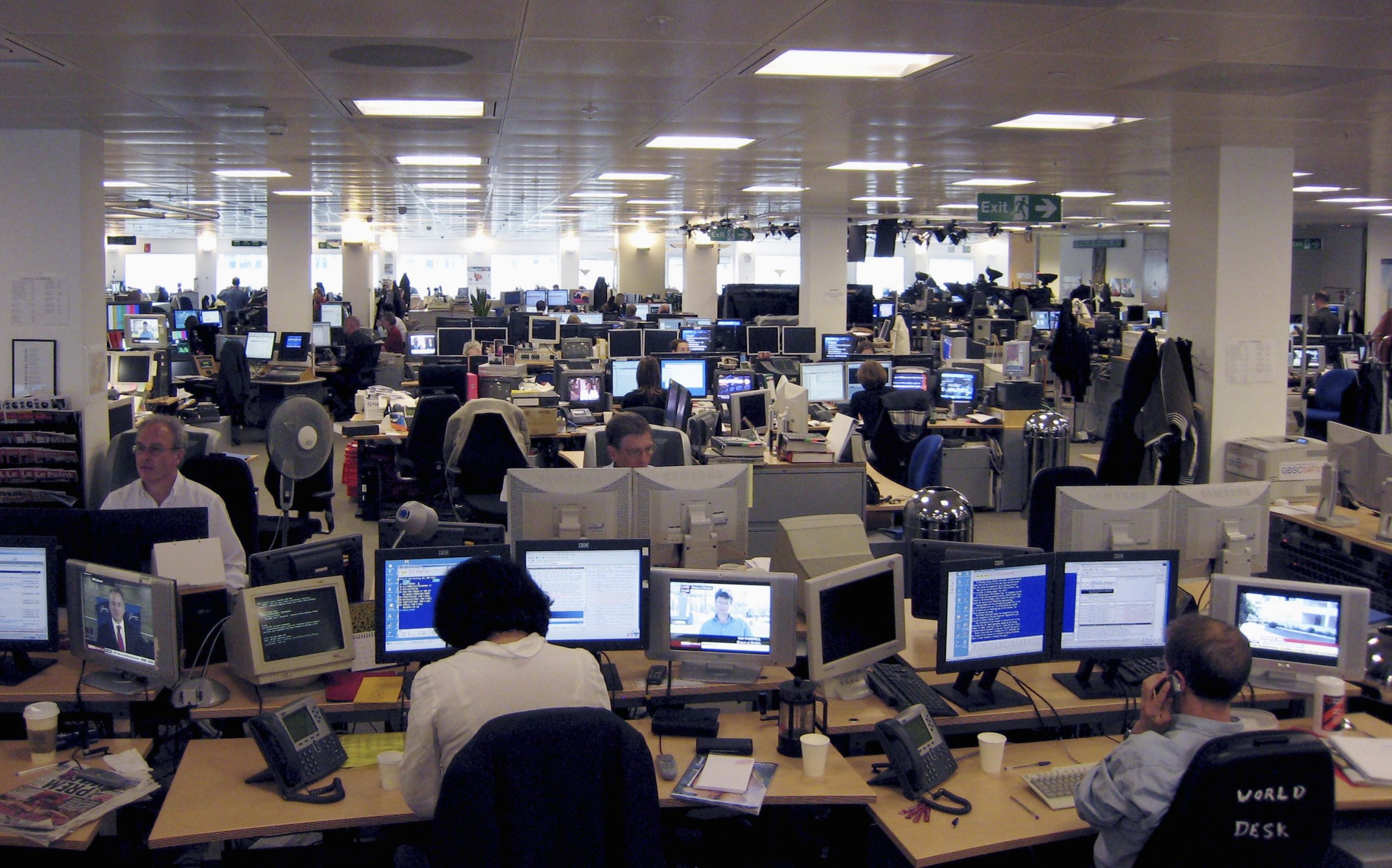 How to successfully pitch journalists in the digital era

The relationship between PRs and journalists is all-change in the harried online world.

Getting on the wrong side of a national journalist before they’ve even gotten out of bed probably doesn’t bode well for a successful pitch, even if you’re offering them an exclusive. Yet that’s exactly what happened when someone on the Reachology team (hello, me!) mailed a Guardian journalist shortly after 7am on a recent Saturday.

What on Earth, he demanded to know, in a reply that came shortly after, was I doing contacting him at that hour, and on a weekend? Chastising me for the brash missive, he explained how hectic the week had been and asked that I wait until working hours on Monday to provide further details of the scoop.

So it wasn’t all bad and the reporter — who perhaps had one too many the night before; but what was he doing checking his mails first thing on a Saturday, if he didn’t want to be disturbed? — was interested in the story. Welcome to the frenzied, pressured world of the digital journalist, a creature whose industry landscape has been upended since the dawn of online news and has seen many publications go to the wall.

The perfect storm swirling around journalism

Back in the not-so-distant days of print-only publications, journalists’ life was so much easier — a relative breeze compared to the maelstrom it’s become today. You had your beat, your stories and deadlines, and you knew when and what to do. It all fit nicely in those column inches and the newspapers and magazines went out to the newsstands early the next morning. Job done.

Then someone (that’s you, Tim Berners-Lee) had to go ahead and invent the internet and turn everything upside down. Suddenly, it was no longer a case of a set number of papers in towns and cities across the country; the bar to publishing had become almost non-existent: you didn’t need a printing press, armies or reporters and expensive offices downtown — all that was required to publish was one person and a net-connected computer.

Which is why online news sites began sprouting all over the internet, and everyone was reporting on practically anything. And — unlike newspaper copy prices — it was all free. In the race to keep up, almost all printed papers established their own news sites and gave their content away for nothing, expecting that digital ads would make up for the revenue. Others put up paywalls and charged their online visitors for entry. Whatever the business model, the role of the journalist had dramatically changed, and all the more so given rapidly declining print readership and online ads that were not making up the funding gap.

So while a growing number of newspapers closed their doors for good, or shuttered their print operations and went online only, others drastically downsized and laid off hundreds of editorial and other staff. What it meant was that pressure was heaped on journalists like never before, and it’s common now to see a reporter covering multiple beats, writing more stories and trying to ensure they snare the fleeting attention of online readers.

The relationship between PRs and journalists is symbiotic: it’s a partnership that’s mutually beneficial and helps both sides to achieve what they’re trying to do, whether it’s sourcing material for an article or landing media coverage for clients. A digital PR agency knows they’re doing a good job when they’re creating quality campaigns that don’t just benefit their clients but the wider public, thereby snaring journalists’ interest. This is the fundamental aspect of successful pitching your story and getting it in the online media.

And it starts with understanding what journalists actually want, instead of blasting them with press releases and other items that may have little relevance to their beats and just end up in the bin — a waste of time for everyone involved. The majority of over 3,800 journalists at more than 2,000 media outlets around the world surveyed for a 2022 State of the Media Report compiled by PR service Cision said that, for PR professionals to make their lives easier, they wanted them to:

Somewhat surprisingly, more reporters who took part in the annual survey valued press releases over wire services, such as Reuters and AP, as the source they find the best for creating story ideas and eventual articles. A total of 76% said they wanted to receive press (or news) releases from PRs, followed by original research and surveys (63%) and the opportunity to attend company events (49%).

To this, we would add:

The crushing pressures on journalists to perform in creating digital content means there are even greater opportunities for PRs to engage, forge relationships and get their clients’ messages out. As long as it’s approached the correct way (and you don’t pitch early on a weekend morning).

Looking to enhance your company’s brand image with highly effective online PR? Book a free initial call with the experts at Reachology now and find out what we can do for you – and about our unique guarantee of results.