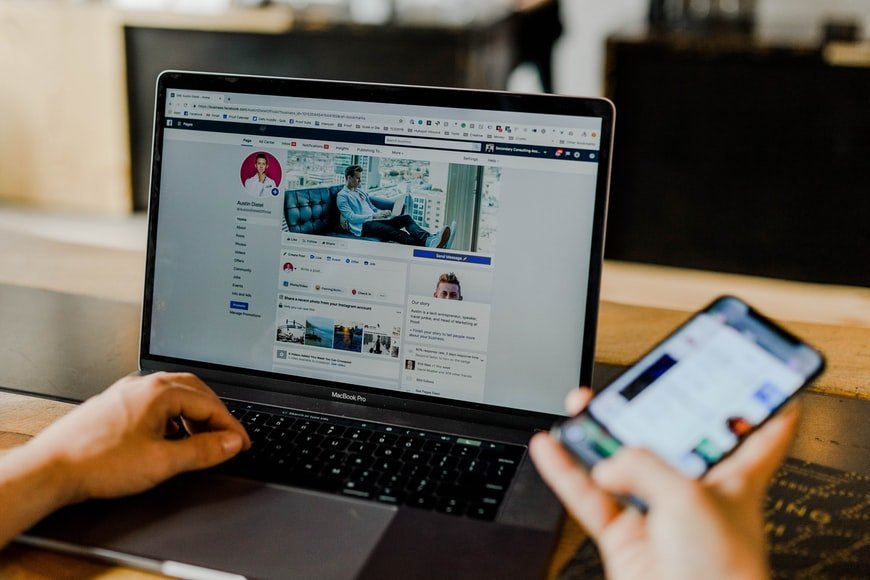 Is 2022 the year you switch from traditional to digital PR?

Is it time your company reached out – properly – to online audiences with effective digital PR strategies?

By now, the concept of marketing products and services digitally is not new. The internet, after all, has taken over almost every aspect of our lives and companies large and small must have a presence somewhere on the web, or people might not think they’re reliable, or even in business.

But while digital marketing has become the norm for some firms, as they switch most or all of their budget from traditional to online media and channels — British clothing retailer Next and its marked change to digital spend is a prime example — not everyone is so sure about digital PR or even what’s involved.

It can be easy to mistake marketing and PR, and while the two promotional practices are closely aligned, they’re also separate and distinct. Smaller enterprises especially might not think they need public relations but certainly need to make some marketing efforts — otherwise, who’s going to hear about their products? — but in the multi-channel digital world, overlooking PR can be a costly mistake for firms and their brands.

How does digital marketing differ from traditional?

Whether offline or on the internet, marketing, as we know, is all about putting your products and services out there and getting people to buy them. With traditional marketing, companies place ads in newspapers and magazines and on TV and radio, as well as billboards and other outdoor spaces, with images and messages that attempt to entice people to buy. It’s expensive, not all that targeted and it can be difficult to work out what the return on investment actually is. Often, it’s a case of throwing money at various media and essentially hoping for the best.

Digital marketing, on the other hand, gets the same messages out but by using online media and social platforms and other channels. Due to the nature of the internet and the enormous variety of opportunities for companies, digital marketing is inherently more complex, as businesses create content for channels, engage with audiences and build traffic for their websites — hopefully with new customers to follow.

Unlike the traditional version, digital marketing is highly targeted to demographics, owing to the vast troves of user data captured by social media and other networks, and you can see at a glance how a campaign is performing, along with details on your spend. Plus, it’s relatively inexpensive to execute a digital marketing campaign, so you don’t need millions of pounds to create and launch a strategy.

Now we get to the crux of the matter: what singles digital PR out from online marketing? Mostly, it’s about brands, branding and creating awareness, and a buzz, among audiences. Digital PR is often more creative than marketing efforts, and firms can get big, impactful results from relatively little effort — jumping on a major news story, angling, or repositioning, it with comment and getting coverage in national or even international media, for instance.

Digital PR differs from marketing in that it’s also about communications — with audiences and the media. Marketers usually come from a business background while PR executives are typically journalists, and so they can use their media contacts to get a story out, as well as their skills to write press releases about new developments; they also act as press officers to handle journalists’ requests. This latter part can be invaluable in terms of managing a company’s reputation, especially when something goes wrong and there’s a crisis that’s spinning out of control and threatening the entire operation.

Online, anything can happen, and anyone can say anything that can damage a brand in an instant. This is where the power of digital PR – whether handled in-house or through a PR agency – comes in to save the day. Perhaps it’s time to make the change.

If you’d like to know more about digital PR and how it can help your company grow, get in touch with leading PR agency Reachology now, and get a free initial consultation.